The Last Blog #12 – Some news from the frontline! 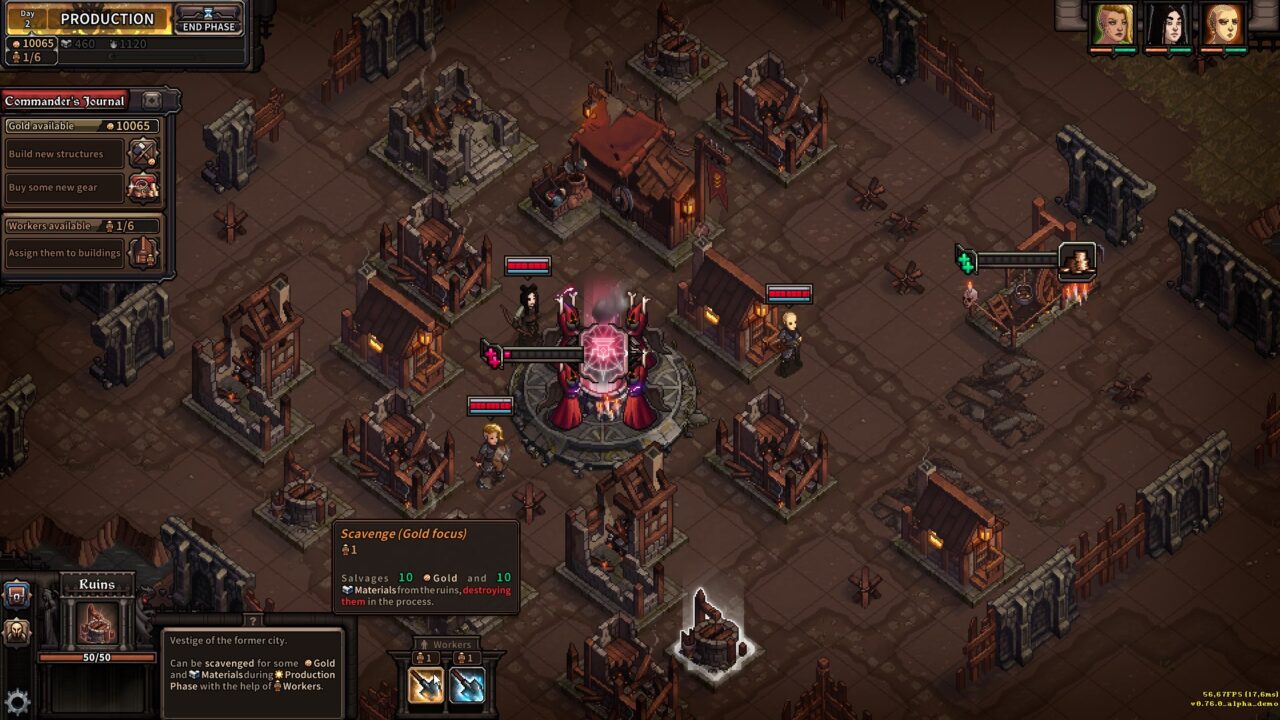 We’re not dead… It’s been a while since we gave some meaty news about the game, sorry about that, but we had a lot on our plate since the release of the Prologue. Of course there was the Covid situation, but we also had to grow the team to be able to achieve the level of content and quality we want for The Last Spell. We took all the feedbacks we could find from the players of the Prologue, shook them up with our own ideas and worked like crazies to make it all happen.

We added the last core features which were still missing, plus added something rather “big” that was not planned but which should add a lot of quality to the game. It all takes time, but we are seeing the end of it! We’re really happy about the state of the game as it is now, there are still a shit ton of things to do but… those of you who played the prologue/demo should be pleasantly surprised about all the changes and new stuff, to say the least.

We’ve implemented the first batch of Meta features, that include some surprises for you so we won’t say much about it. We wouldn’t want to spoil any of the fun! 😉 What you can also expect is a lot of new content, including new enemies and more tools to fight the hordes with. During the prologue/demo, we received lots of feedback regarding the quality of life, and we took them into account. Basically, we reworked many new elements, including the skills, weapons, but also the weapon type mechanics and the level up. And we’ve rebalanced the game like a million times since the prologue, so the game will feel very different, even for the big fans of the prologue! Stay put! More details are headed your way and you’ll know more about this very soon…

As of today, for the next 3 Mondays, we will post detailed infos about new features and systems here and on Steam, so keep tuned!

So don’t hesitate to wishlist + follow the game to be notified. It really helps us indies to get some visibility on Steam. We want to thank you again for your love and support. Seeing the hype grow among the community over the game development has been a real engine for our team. It’s also thanks to your tests and feedback that we were able to make it happen. We can’t wait to show you what we’ve created and hear your thoughts!

Talk to you again real soon,
Your TLS team