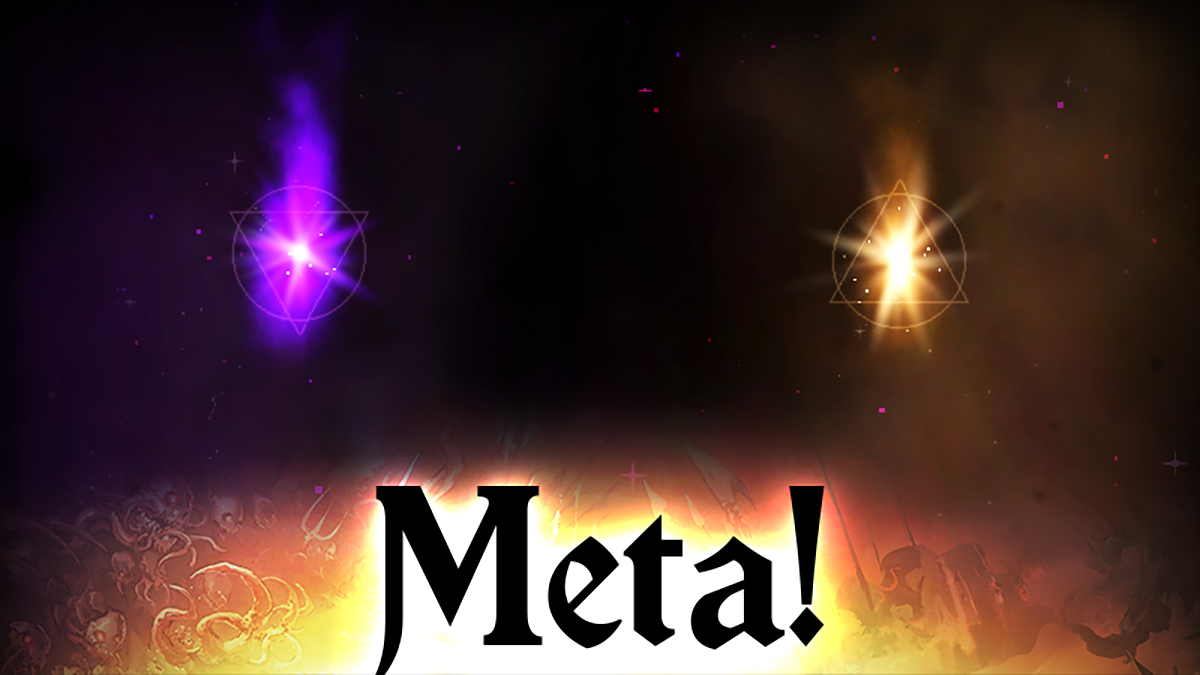 You know the drill, last part of our blog series about the new features coming into The Last Spell. Next monday will be the last before entering Early Access O_O

Quality of Life is important, even in a post apocalyptic world! We won’t list here ALL of the little tweaks we made since the Prologue, but here are the most noticeable of them:

Okay, so this is the big part of the blog post… but the one where we don’t want to reveal TOO much, since we want to keep some surprises…

We implemented a first version of the Meta part of the game. It’s already quite polished and with a large amount of content, but of course since that’s the last big core feature we implemented we will have some room to improve things, we are still fiddling with the balancing of it all up to today, so yeah don’t hesitate to tell us what you think about it all when you’ll get the chance to play in next week!

At some point in the game, you will have access to 2 different Meta spaces:

The goal behing these two Meta systems was to:

We also wanted to mix 2 types of rewards: one part that you will get just by playing the game, even if you struggle. They should in time give you some tools to be better at the game and get closer to finishing it. And the other part, rewards that you’ll have to “chase”, a bit more dedicated to experienced players, and which will enable them to progress even further.

We mixed direct boosts for the player which instantly gives you a mathematical advantage from this point (for example, boosts to your heroes stats at generation) and rewards that just “unlock” new toys to play with: new weapons, buildings, variations of weapons, etc… these ones are trickier, because when you’re unlocking a new weapon, you will be able to experiment with it, and doing so you will certainly make worse runs until you master the new weapon’s gameplay and synergies… It’s more of a replayability feature than a difficulty one.

As a side note: some of these upgrades can directly be used during your current run, so that you don’t have to wait until you lose to see the benefit of it (for example: new buildings unlock).

A final word about the narration of the game. We wanted The Last Spell to be quite low on textual narration, but we had fun adding some narration elements with the Meta aspect of the game. I don’t want to spoil too much, but you will get some informations about the world building of the game, and even some mysteries to uncover… It shouldn’t be a big part of the game, but it should keep you entertained if you want to get to the bottom of things.

This is the end

The more we write, the more excited we get. We’ve tried to get you an idea of what the game will look like, especially for those who played the Prologue and might be wondering how different the Early Access version could be… but we don’t want to steal all of the fun! There are tons of things that you will need to uncover yourself, and plenty that remain to be brought into the game. We will keep on listening, designing and programming until The Last Spell is cast from our side of the mirror… 😉

Only 10 days left… and you better be ready for what’s coming!